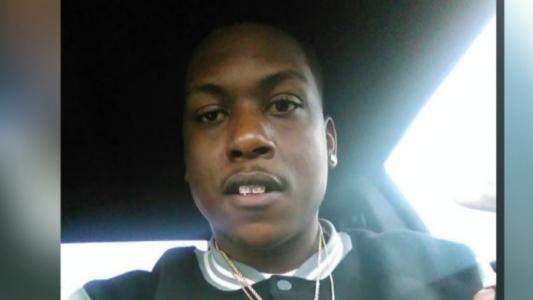 In the past, I’ve shared how police brutality is a women’s justice issue, particularly for women of color. One example of this is in the news today with the case of Lawrence Parrish. In 2017, Lawrence’s girlfriend called police to say that he was acting strangely. After setting up a perimeter around his house, Austin Police officers shot him. His attorney says that he lost part of his hand and still has bullet fragments in his torso. This week, I was able to speak with members of his family and learn about their fight for justice.

The continuum of trauma that Lawrence Parrish and his family endure years after APD shot him seven times is a pattern of police brutality that’s all too familiar for families. On the day of his attack, Lawrence was charged with aggravated assault against a public servant and spent 18 months in jail before the charges were dropped. Police falsely claimed that Parrish pointed a firearm toward them (an affidavit said he was pointing the weapon downwards). The evidence that would have captured the incident is also not available, as the officers’ dash cameras were pointed away from the residence where they were responding to a mental health call.

Today Lawrence Parrish awaits a verdict for a lawsuit filed against officers involved in the shooting, who initially and falsely stated that Parrish fired first. The Parrish family wants justice, says brother and activist Cluren Williams. Speaking about the incident, he asked: "If APD did nothing wrong, why lie?" We lift Lawrence Parrish and his family up with hopes that today’s verdict delivers a semblance of justice after the years of trauma the family has endured. Lawrence and his family deserve to start healing, and that begins with police accountability.

How much longer must our sons, husbands, and brothers pay with their lives and freedom for being born in a certain zip code or with a particular color of skin? How much longer will we as a community be complicit with our silence? How many more times must mothers of Black and brown children tell them it is okay after being mistreated by police officers? My hope is that these stories will make a difference and that Lawrence Parrish and his family are able to move forward. We need transparency and accountability from APD, and Lawrence Parrish deserves justice.

Note: After I spoke with the Parrish family, we got word that Lawrence lost his case in the United States District Court Western District of Texas. You can learn more here. 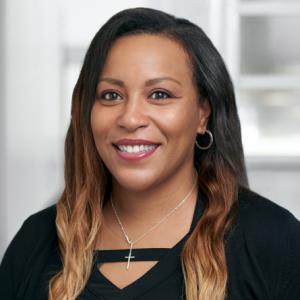 Cynthia is the Grant Me The Wisdom Foundation (GMTW) Women's Fellow at TCJE. Her passion for civil rights and justice reform stems back to the age of 16, when she graduated from high school and attended the University of Texas at San Antonio. That passion has since been fueled by a firsthand view of the justice system: As a formerly incarcerated woman, Cynthia hopes to protect women’s rights and ensure that women have access to resources and rehabilitative services before, during, and after interactions with the justice system. At TCJE, Cynthia works to end mass incarceration and support women and families who have been impacted by the justice system; she coordinates the Texas Women’s Justice Coalition in support of trauma-informed programming and gender-responsive reforms.