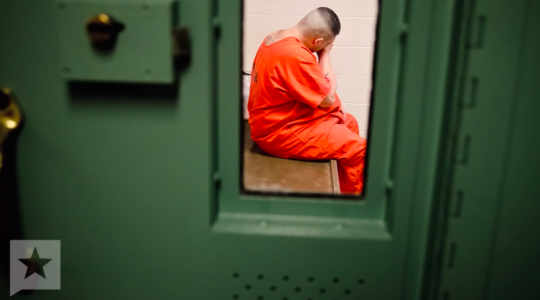 The warnings and recommendations of health experts indicate that Harris County is not doing enough to mitigate the spread of coronavirus in its jail. A variety of local health experts have emphasized that jails are particularly vulnerable to an outbreak of COVID-19, as they contain optimal conditions for the spread of infectious disease. Holding thousands of people in close quarters, jails are unable to comply with CDC recommendations like social distancing and hand washing. Jail populations are also composed of a disproportionate number of medically vulnerable individuals—such as the elderly and those with chronic diseases—who are at a high risk of developing life-threatening complications from the virus.

Though it is important to remove vulnerable people from such an unsafe environment, the release of a select small number of incarcerated individuals is not enough to prevent loss of life. Under current conditions, health experts characterize the spread of COVID-19 within jails as inevitable and impending, unless further action is taken to quickly and dramatically reduce jail populations. Outbreaks of COVID-19 are already happening among incarcerated individuals at Rikers Island jail in New York City, Cook County Jail in Chicago, TDCJ prison units, and the Dallas County Jail—and now among jail personnel in Harris County. As the risks of a massive outbreak within the Harris County Jail increase by the day, county officials should be taking immediate action to reduce the jail population by thousands.

Even more disturbing, the 8,076 individuals held on March 25 represents a less than 10% reduction in the population since March 11, the date that officials canceled the Houston Rodeo and Livestock Show to prevent further spread of COVID-19 locally. The number of people being held pretrial on felony charges has barely changed since March 11, with a reduction of less than 4% of the population.

In some effort to reduce the incarcerated population, Harris County district court judges entered an order allowing for the increased release of people charged with certain state jail felony offenses. But that order was not issued until March 21, and the numbers show that the order has failed to reduce the jail population in any meaningful way:

Since the order took effect on March 21, the overall jail population is down less than 3%. With over 600 people still being held pretrial for state jail felony offenses, it is clear that the order is insufficient to make a dent in its target population, let alone in the 5,618 individuals still held pretrial that face felony charges. Being charged with a crime should not be a death sentence, and more must be done to ensure that these thousands of legally innocent individuals are not exposed to the COVID-19 virus because they could not afford to pay their bail.

To prevent a deadly COVID-19 outbreak in Harris County’s jail, much more must be done—and quickly. The above numbers demonstrate that Harris County’s district court judges must take significant steps NOW to reduce the county’s jail population. County officials should be harnessing their authority to release people from jail to mitigate the risk of harm and protect people’s lives.

Authored by Jay Jenkins and Elaine Hennig. For more on COVID-19's impact on the Harris County justice system, click here. 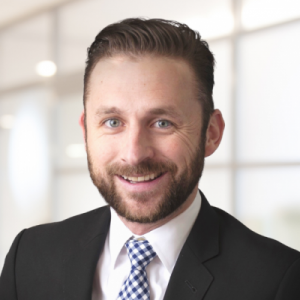 Jay is the Harris County Project Attorney at TCJE. Since joining the organization in 2014, he has researched and pursued reforms related to over-policing and prosecution, while also reimagining the local bail system and supporting indigent defense, and he was instrumental in the development of a first-of-its-kind data dashboard that visualizes more than one million criminal case outcomes in Harris, Dallas, Bexar, and Travis Counties. Jay additionally serves as co-founder and President of the Convict Leasing and Labor Project, which launched in 2018 to expose the history of the convict leasing system and its connection to modern prison slavery. Jay received his Juris Doctor from Northwestern University School of Law, graduating magna cum laude in 2009.