Building Transparency Through Our Data Dashboard 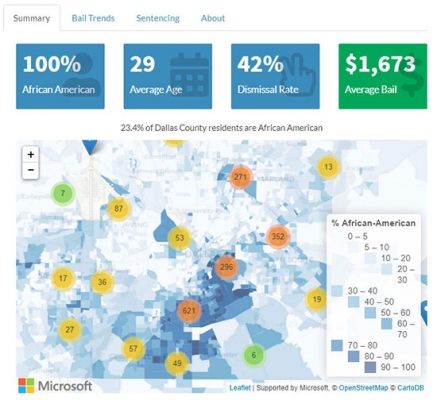 TCJE launched our Dallas County data dashboard in spring 2019 at a presentation to Dallas Morning News staff. The dashboard, created with January Advisors and with support from Microsoft Cities Team, puts data on disparities in Dallas County’s justice system right at your fingertips to hold leaders accountable. It overlays data from 113,000 criminal court cases with demographic information to create a comprehensive view of case outcomes in Dallas, including the degree to which arrests are skewed in communities of color, and how bail amounts differ – especially important to track as issues surrounding bail remain ongoing.

In April 2019, new Dallas County DA John Creuzot announced a set of policies aimed at decarceration. The backlash from law enforcement was swift, and the Governor weighed in. Critics charged that the new policies – especially around theft, criminal trespass, and marijuana – would weaken the rule of law and encourage illegal behavior. 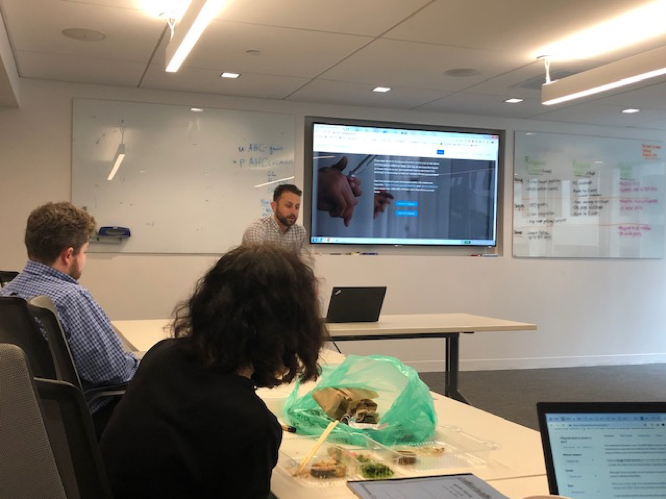 We used the dashboard to show the potential impact of the new policies, largely revealing that, prior to that point, a disproportionate number of Black defendants were impacted by over-criminalization, and they faced higher bail amounts. Our analysis showed that DA Creuzot’s policies can help right some of the historical wrongs in Dallas County while taking a critical first step towards shrinking the size of county’s justice system. 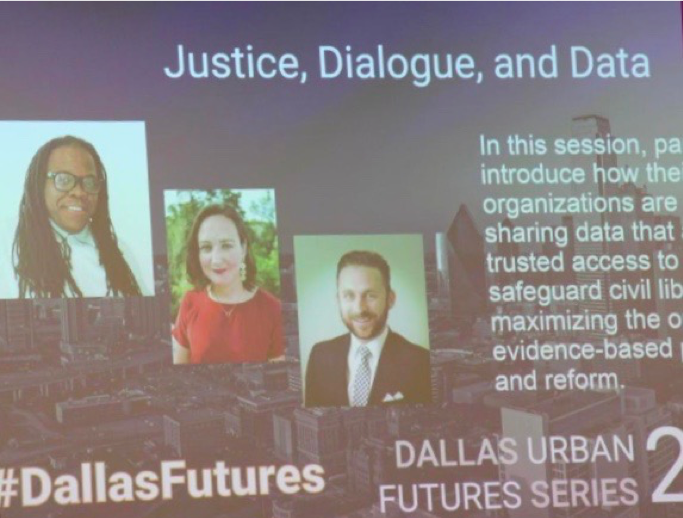