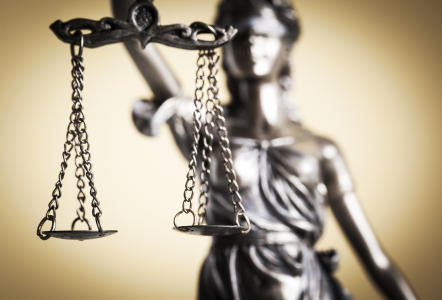 This is a MUST READ op-ed if you want to understand why bail reform is so important: Cash bail system promotes profit, not justice. Written by the folks at Right2Justice, this piece brilliantly summarizes what’s at stake in Houston’s bail process – your money for your liberty.  Those who make money off the system don’t want that to change.  But for those who can’t afford bail, regardless of guilt or innocence, losing their liberty means losing everything as they sit day after day in jail.

Our problem with overcrowded jails isn’t about ensuring public safety – it’s about punishment for some and profit for others.  Let’s be clear, the people we’re talking about CAN be released prior to trial without jeopardizing public safety; they just can’t afford to pay a bondsman fee.  The bondsman profits by having a captive market to pay that fee, which will supposedly incentivize a defendant’s return to court.  It’s unnecessary and unfair, and it’s too punitive for the vast majority of defendants.

Thousands of people whose cases haven’t been decided are stuck in jail right now, losing more and more of what they need to live – their job, their home, their health, their families.  We, the taxpayers, also lose by having to foot the bill for jailing people unnecessarily.  And worse, we become complicit in a skewed system as it continues to tear at the fabric of vulnerable communities.

We must break the cycle of using “public safety” as a pretext for doing things that actually harm Texans.  If we care about public safety, we have to take a critical look at how are systems are working (or how they’re not) and make it right.  Fixing Texas’ money bail system using more appropriate alternatives, as suggested in the op-ed, is a proven step in the right direction! Thank you Right2Justice for highlighting what needs to be done.

About the Author
Executive Director
LPinney@TexasCJE.org 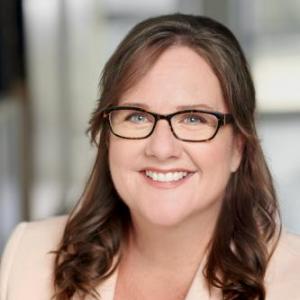