These middle-aged Texans committed crimes as young teenagers. Should they get a second chance? 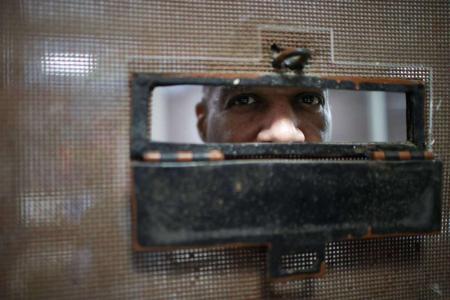 For years, Demetrius Johnson, now 54, spent his days imagining what his life could have been if he had made different decisions at the age of 16. He describes it as if it actually happened to an alternate version of himself: A Demetrius Johnson who got a job at 18 and took care of his family. Who bought a two-bedroom house next door to his aunt, where he lived with his mother, his son and his son’s mother. Whose aunt helped turn the garage into an extra bedroom.

Read the rest of this article from the Houston Chronicle.